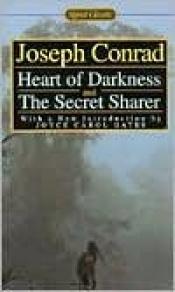 The Heart of Darkness: Level 6