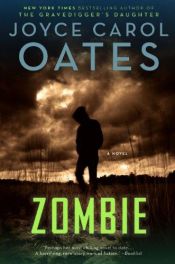 Zombie is a 1995 novel by Joyce Carol Oates which explores the mind of a serial killer. It was based on the life of Jeffrey Dahmer.
Dahmer stated in an interview with Stone Phillips, "The only motive that there ever was to completely control a person, a person I found physically attractive, and keep them with me as long as possible, even if it meant keeping a part of them.".
Currently, a short film adaptation is in production shooting in Boston, Massachusetts. The film stars Bill Connington, who also wrote the screenplay, and is directed by Tom Caruso.