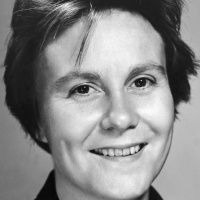 Harper Lee's classic novel of a lawyer in the Deep South defending a black man charged with the rape of a white girl. One of the best-loved stories of all time, To Kill a Mockingbird has earned many distinctions since its original publication in 1960. It won the Pulitzer Prize, has been translated into more than forty …