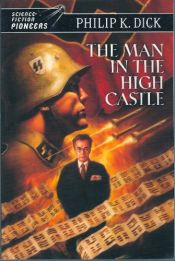 The Doors of Perception