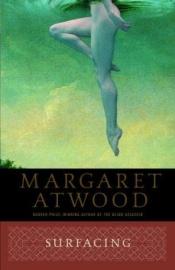 This book was extremely confusing, barely made sense and was difficult to follow. Very dragged on for the first half of the book.