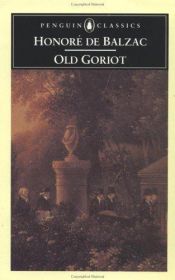 The text is that of Burton Raffell’s acclaimed 1994 translation.

The text is accompanied by an introduction, textual annotations by the editor, and a map of Paris.

"Responses: Contemporaries and Other Novelists" illustrates Balzac’s immense influence on other writers, among them Charles Baudelaire, Hippolyte Taine, Émile Zola, and Marcel Proust.

"Twentieth-Century Criticism" presents a superb selection of critical writing about the novel.