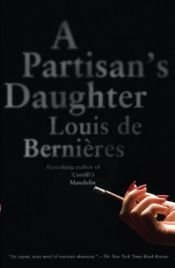 England, late 1970s. Forty-something Chris is trapped in a loveless, sexless marriage. Roza, in her twenties, the daughter of one of Tito’s partisans, has only recently moved to London from Yugoslavia. One evening, Chris mistakes her for a prostitute and propositions her. Instead of being offended, she gets into his car. Over the next months Roza tells Chris stories of her past. She’s a fast-talking, wily Scheherazade, saving her own life as she retells it–and Chris is rapt. This deeply moving novel of their unlikely love is also a brilliantly subtle commentary on the seductive power of storytelling.