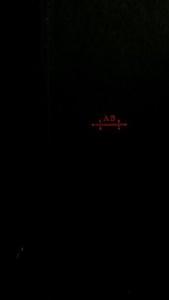 Any Old Iron, Anthony Burgess's epic updating of the Excalibur legend, was published in 1989.
Among the historical figures fictionalized in the novel are Chaim Weizmann, A. J. Cronin, Winston Churchill, Éamon de Valera, Anthony Eden and Joseph Stalin.
The novel is arguably one of the most important of Burgess's late period.
The action centres on the progress of a Welsh-Jewish family through the tumultuous first half of the 20th century, culminating in the birth of Israel.

How Green Was My Valley

The Wheel of Fortune

Adventures in the Skin Trade