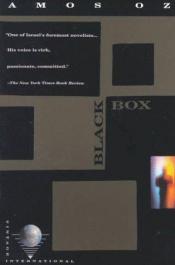 A Home at the End of the World

The swallows of kabul

Until I Find You