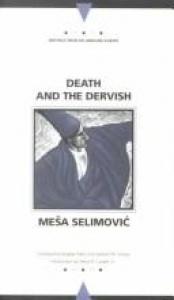 Death and the Dervish (Writings from an unbound Europe)

Sheikh Nuruddin is a dervish at a Sarajevo monastery in the eighteenth century during the Turkish occupation. When his brother is arrested, he descends into the Kafkaesque world of the Turkish authorities in order to find out what has happened. As he does so, he begins to question his relations with society as a whole and, eventually, his life choices in general. Hugely successful when published in the 1960s, Death and the Dervish appears here in its first English translation.

This side of brightness

The Crimson Petal and the White