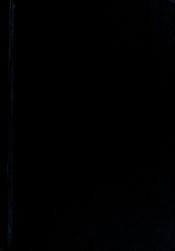 Legion is a 1983 horror novel by William Peter Blatty, a sequel to The Exorcist. It was made into the movie The Exorcist III in 1990. Like The Exorcist, it involves demonic possession. The book was the focus of a court case over its exclusion from the The New York Times Best Seller list.
Blatty based aspects of the Gemini Killer on the real life Zodiac Killer, who, in a January 1974 letter to the San Francisco Chronicle, had praised the original Exorcist film as "the best satirical comedy that I have ever seen".

The Servants of Twilight