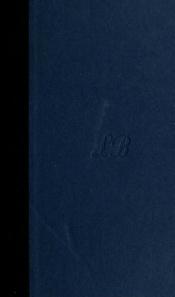 Rebel Angels is the second book in a fantasy trilogy by Libba Bray. It is the sequel to A Great and Terrible Beauty and continues the story of Gemma Doyle, a girl in the late 19th century with the power of second sight. The novel follows Gemma and her friends, Felicity and Ann, during their winter break from school. Rebel Angels comments on the life of women in the 19th century, fantasy, and mythology.
Rebel Angels was released in paperback in January 2007, and extras included a preview scene for the third book in the trilogy, The Sweet Far Thing, and an interview with author Libba Bray. This preview scene will not be appearing in the published novel.

A Great and Terrible Beauty

The Clan of the Cave Bear