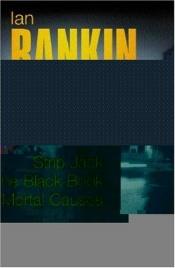 Strip Jack is a stellar entry in Ian Rankin's series, which The New York Times calls "A superior series."

A Question of Blood: An Inspector Rebus Novel