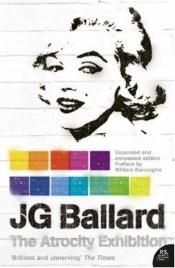 A Spaniard in the Works