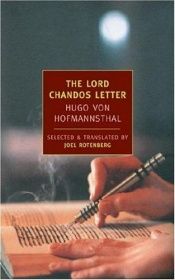 The love letters of Dylan Thomas