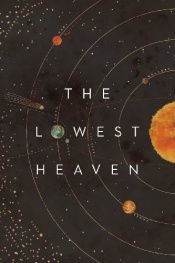 We have adorned the lowest heaven with an ornament, the planets...

A string of murders on Venus. Saturn's impossible forest.
Voyager I's message to the stars - returned in kind.
Edible sunlight.

The Lowest Heaven collects seventeen astonishing, never-before-published stories from award-winning authors and provocative new literary voices, each inspired by a body in the solar system, and features extraordinary images drawn from the archives of the Royal Observatory Greenwich.

This is the solar system as you've never seen it before.

All Seated on the Ground

The Ladies of Grace Adieu