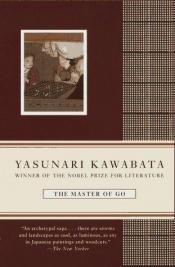 The Master of G