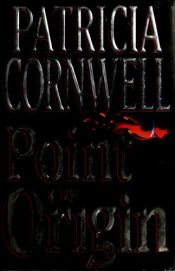 The Tommyknockers is a 1987 science fiction novel by Stephen King. While maintaining a horror style, the novel is more of an excursion into the realm of science fiction for King, as the residents of the Maine town of Haven gradually fall under the influence of a mysterious object buried in the woods.
King would later look back on the novel unfavorably, describing it as "an awful book."

WAAAAY too long for the amount of story you get. Should have been about a quarter as long as it is.