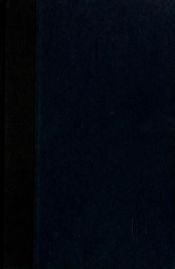 The Great and Secret Show is a novel by British author Clive Barker. It was released in 1989 and it is the first "Book of the Art" in a trilogy, known as The Art Trilogy by fans.
The novel is about the conflict between two highly evolved men – Randolph Jaffe and Richard Fletcher – over the mystical dream sea called Quiddity. Jaffe hopes to tap into Quiddity's power while Fletcher wants to prevent it from being tainted. The conflict between the two men spills into the real world in a decades-long feud, distorting reality and affecting the entire human race. The novel contains a cameo appearance by supernatural investigator Harry D'Amour, who was first introduced by Barker in his short story 'The Last Illusion' from the Books of Blood volume 6.
The second part of the "Art" trilogy, Everville, was released in 1994.
Clive Barker has said in interviews that this novel was the hardest to write of all his books.