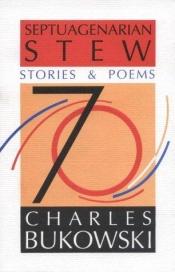 He's clearly falling off a bit here. At times it is just borderline senile rambling, but he still has moments of brilliant clarity to perk up the "get offa my lawn" tone of most of the work here. You can tell that his late-life literary success and his thoughts of impending death have taken some of the edge out of his writing. He's still dark, and he seems to talk about death more often, but it definitely has a rosier perspective than his prior works. Here he is more content to muse about the thoughts of his various feline friends than deal with anything of real substance. That's not to say that he doesn't touch on timeless concepts of love, death, suffering, and the fates that only brought him financial success in his twilight years, but there is no denying that it lacks a lot of drew in his audience.