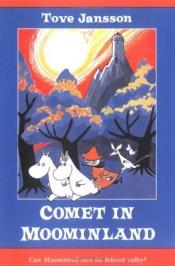 Most do země Terabithia