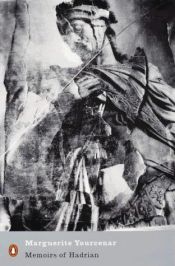 Both an exploration of character and a reflection on the meaning of history, Memoirs of Hadrian has received international acclaim since its first publication in France in 1951. In it, Marguerite Yourcenar reimagines the Emperor Hadrian's arduous boyhood, his triumphs and reversals, and finally, as emperor, his gradual reordering of a war-torn world, writing with the imaginative insight of a great writer of the twentieth century while crafting a prose style as elegant and precise as those of the Latin stylists of Hadrian's own era.
A historical novel based on the life of the Emperor Hadrian, in the form of a letter to his adopted grandson, later emperor.