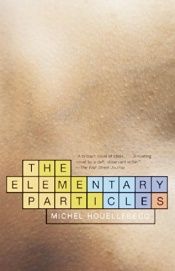 I Wish Someone Were Waiting for Me Somewhere