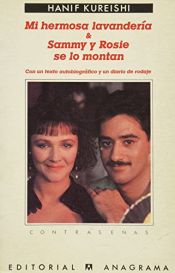 Described by Stuart Hall as "one of the most riveting and important films produced by a black writer in recent years," My Beautiful Laundrette was a significant production for its director Stephen Frears and its writer Hanif Kureshi. Christine Geraghty considers it a crossover film: between television and cinema, realism and fantasy, and as an independent film targeting a popular audience. She deftly shows how it has remained an important and timely film in the 1990s and early 2000s, and her exploration of the film itself is an original and entertaining achievement.

Breakfast with Sharks: A Screenwriter's Guide to Ge …