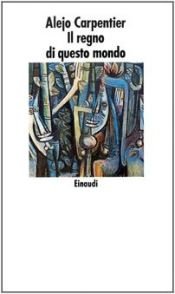 A few years after its liberation from the brutality of French colonial rule in 1803, Haiti endured a period of even greater brutality under the reign of King Henri-Christophe, who was born a slave in Grenada but rose to become the first black king in the Western Hemisphere. In prose of often dreamlike coloration and intensity, Alejo Carpentier records the destruction of the black regime―built on the same corruption and contempt for human life that brought down the French while embodying the same hollow grandeur of false elegance, attained only through slave labor―in an orgy of voodoo, race hatred, madness, and erotomania.