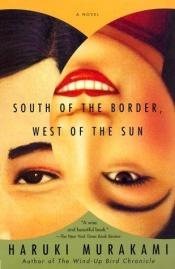 A Sul da Fronteira, A Oeste do Sol