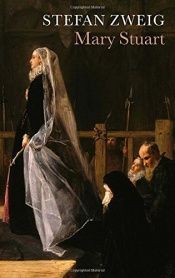 The World of Yesterday

Conqueror Of The Seas - The Story Of Magellan