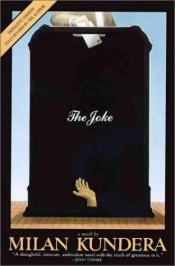 Vest for solen, syd for grensen