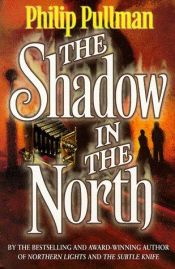 The Tiger in the Well