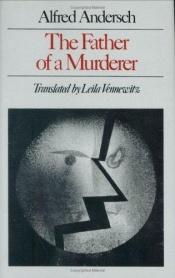 The Tower: Tales from a Lost Country