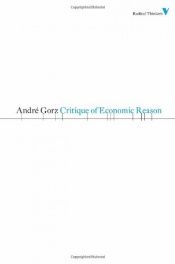 Shop Class as Soulcraft: An Inquiry into the Value …