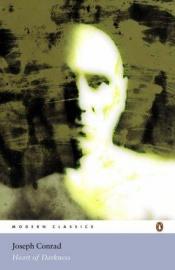 Heart of Darkness and the Congo Diary