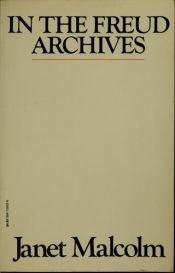 In the Freud Archives

The Wheel of Life: A Memoir of Living and Dying

Hector and the Search for Happiness

Years of apprenticeship on the couch : fragments of …