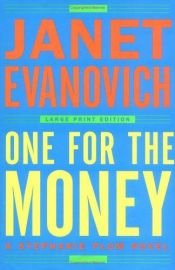 Bridget Jones: the Edge of Reason