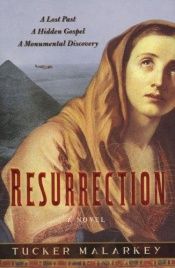 A lost past. A hidden Gospel. A shocking discovery.

It's 1948, and British nurse Gemma Bastian travels to Cairo to close the affairs of her late father, staying at the home of David Lazar, her father's oldest friend, and his enigmatic sons. While she's there she stumbles across her father's last and most closely guarded archaeological project, one that could change the Christian world forever: the discovery of the legendary Lost Gospels. Torn between two brothers and beset by ominous warnings, Gemma finds herself caught in an intricate web of love and betrayal where she fights to resurrect her own shattered life and a faith that was lost to all of humanity.

A Slight Trick of the Mind