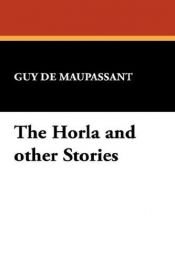 Tales of the Grotesque and Arabesque