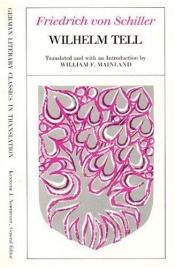 The Judge and His Hangman