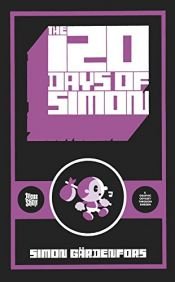 From the Holy Mountain

Among the believers : an Islamic journey

No Touch Monkey! And Other Travel Lessons Learned T …

The Roads to Sata

Everything Is Going to Be Great: An Underfunded and …

As the Romans Do: An American Family's Italian Odys …