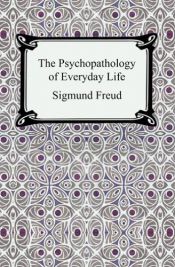 Man Who Mistook His Wife for a Hat