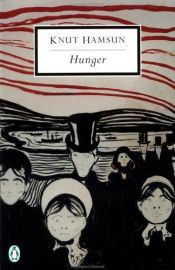 Gunnar's Daughter is a short novel written by Nobel laureate Sigrid Undset. This was Undset's first historical novel, set at the beginning of the 11th century in Norway and Iceland.
The novel follows the tragic romance between the proud Vigdis Gunnarsdatter and the Icelandic Viga-Ljot. The major themes are rape, revenge, social codes, marriage, and children bearing the consequences of their parents' actions. The story is written using the motifs and laconic prose of the Icelandic sagas.

Revolution is not a dinner party

Last of the Amazons

The Trumpeter of Krakow 1

Mara, Daughter of the Nile