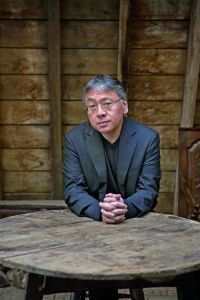 ... Unknown
Klara and the Sun

From the bestselling and Booker Prize winning author of Never Let me Go and The Remains of the Day, a stunning new novel - his first since winning the Nobel Prize in Literature - that asks, what does it mean to love? A thrilling feat of world-building, a novel of exquisite tenderness and impeccable restraint, Klara …