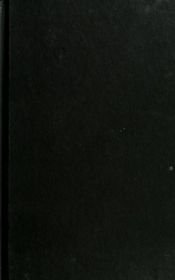 Holy Fire is a 1996 science fiction novel by cyberpunk writer Bruce Sterling. It was nominated for the British Science Fiction Award in 1996, and for both the Hugo and Locus Awards in 1997.
Holy Fire is the story of an old woman who has gained a second youth—in a world in which radical life extension is available through highly intrusive technological means—and who has an ontological transformation as a result.
It is considered one of the more literary cyberpunk novels of the 1990s, and has won a cult following among younger writers and futurists, especially those in the bright green camp. Charles Stross has recommended it.