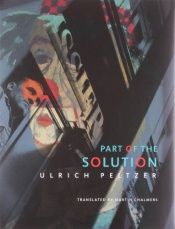 Part of the Solution