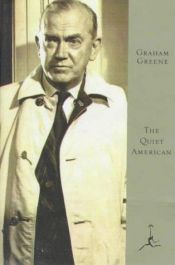 When We Were Orphans