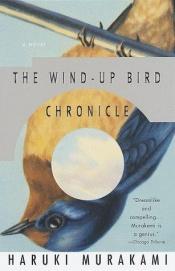 It was good. It was a harrowing adventure but it has a happy ending.