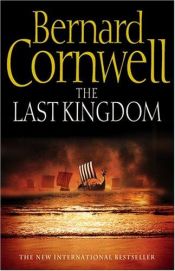 In the middle years of the ninth-century, the fierce Danes stormed onto British soil, hungry for spoils and conquest. Kingdom after kingdom fell to the ruthless invaders until but one realm remained. And suddenly the fate of all England—and the course of history—depended upon one man, one king.
From New York Times bestselling storyteller Bernard Cornwell comes a rousing epic adventure of courage, treachery, duty, devotion, majesty, love, and battle as seen through the eyes of a young warrior who straddled two worlds.

The Warlord Chronicles: Excalibur (Book 3 of 3)