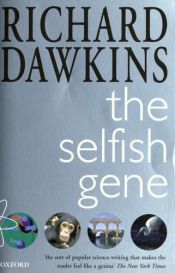 Richard Hawkins, a zoologist, is University Lecturer in Animal Behaviour at the University of Oxford and Fellow of New College. This book is a splendid example of how difficult scientific ideas can be explained by someone who understands them and is willing to take the trouble.