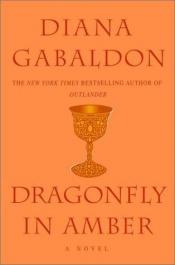 Dance of the Gods