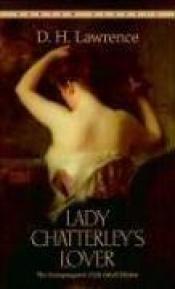 Red Storm Rising is a 1986 techno-thriller novel by Tom Clancy about a Third World War in Europe between NATO and Warsaw Pact forces, set around the mid-1980s. Though there are other novels dealing with a fictional World War III, this one is notable for the way in which numerous settings for the action—from Atlantic convoy duty to shooting down reconnaissance satellites to tank battles in Germany—all have an integral part to play on the outcome. It was also unusual in its depiction of a WWIII fought exclusively with conventional weapons, rather than escalating to nuclear warfare.
This is one of three novels that has no association with Clancy's others, as it does not fall in the Jack Ryan universe.
The novel eventually lent its name to a game development company called Red Storm Entertainment, which Clancy co-founded in 1997.