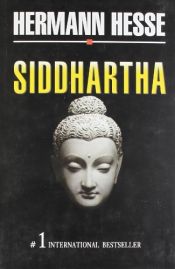 Man and His Symbols